Maria Romanenko is a Ukrainian-born British-educated writer, journalist, and certified life coach. Please find some examples of Maria's work on this website and do not hesitate to get in touch for any enquiries. To receive more from her and get her free e-book, sign up to her newsletter. 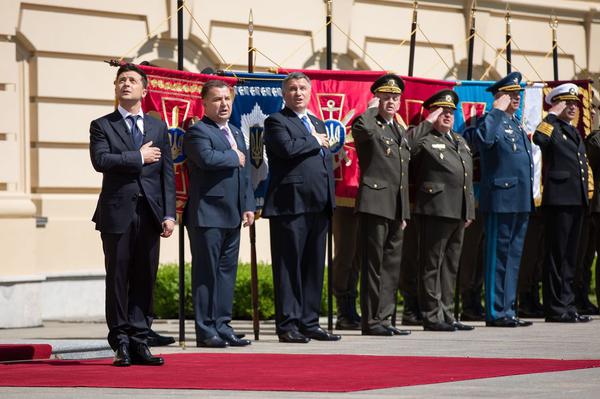 Second Wave: What Does Zelenskyy’s Servant of the People Party Promise to Ukraine?

According to the Head of the Servant of the People party Dmytro Razumkov, Ukraine needs changes and Volodymyr Zelenskyy’s victory in the country’s presidential election was “the first wave [of those changes].” The recent polls bear this out. Approximately 87% of Ukrainians polled want “radical change,” according to a May survey conducted by the sociological group Rating. 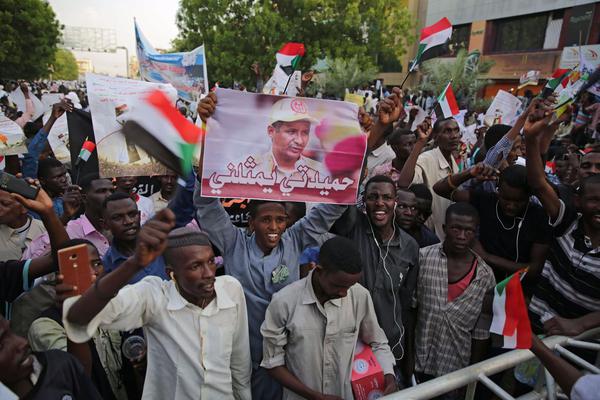 Russia’s Plan of Expanding its Influence to Africa, Explained by Luke Harding

Russia has been actively pushing its influence down south to Africa, a recent Guardian investigation revealed. And Russian President Vladimir Putin’s close ally, Yevgeny Prigozhin, also known for funding the troll factory that allegedly helped Donald Trump win the 2016 election in the U.S., as well as the Wagner Group in Syria, is helping make this expansion happen. 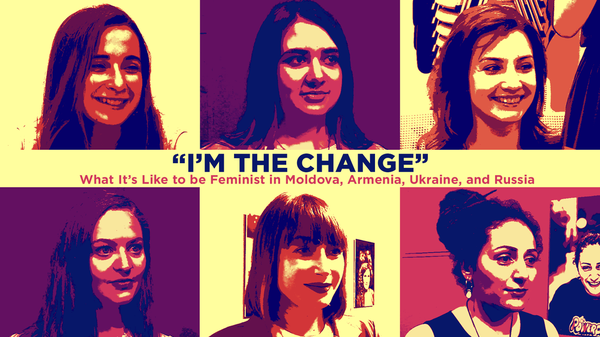 “I’m the Change”: What It’s Like to Be Feminist in Moldova, Armenia, Ukraine, and Russia

ODESA, Ukraine – One of the organizers of a feminist exhibition in the southern Ukrainian city of Odesa Steffi Klein says that it shocked her that she couldn’t find any feminist groups in the city. “We were thinking of who might be interested in being part of [this exhibition] and we were wondering: okay, we can talk to a feminist group here. The manager from the gallery told us that they don’t have any. They are all in Kyiv,” she says. 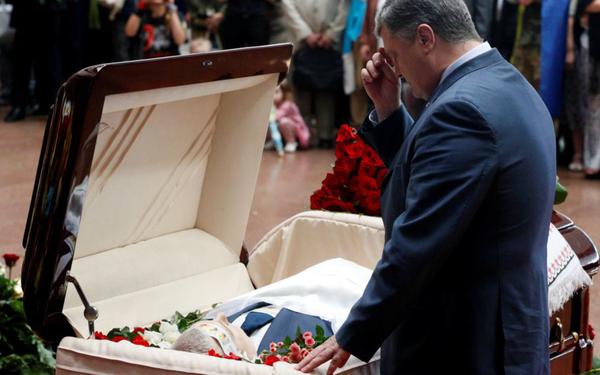 Ukraine’s media sector throughout the country’s history of independence has been heavily dominated by oligarchs. But unlike how ABBA sang it in their 1976 hit, this rich man’s world is anything but funny. 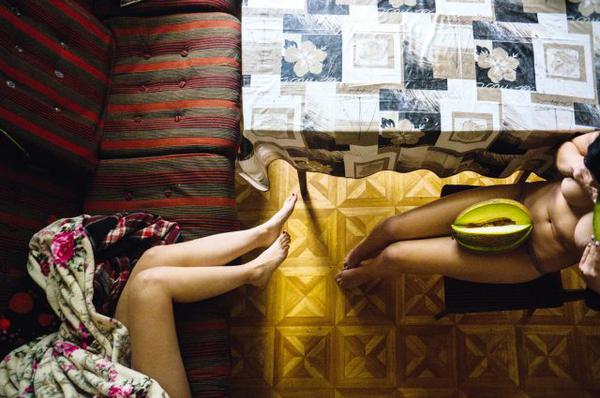 The New Nude: A Modern Outlook On Ukrainian Erotica

Ukraine’s Next Revolution May Be In Blockchain (And Fashion)

Ukraine may be experiencing another revolution right before our eyes — and it is not what you would expect. The world’s first blockchain fashion week just wrapped up in Kyiv, and a new cryptocurrency — the fashion coin — is on the horizon.

Maria Romanenko is a Ukrainian-born British-educated writer, journalist, and certified life coach. She covers a wide range of topics from politics to culture, as well as produces a weekly TV show.

In 2016, Maria quit her job at an NGO to pursue her dream of becoming a creative and writing about things that people enjoy reading about. Since then, Maria has written for The Kyiv Post, The Odessa Review, The Rational Online, Hromadske International and Thrive Global with many of her stories going viral. She has also appeared on ABC News Australia, CTV News, BBC World Radio, and Global News.

She is interested in the topics of self-growth and self-discovery.

Maria currently works as the Managing Editor at Hromadske International but is open to freelancing. Please find some examples of Maria's work on this website and do not hesitate to get in touch for any enquiries.

To receive more from Maria and get her free e-book on how to write a viral story, sign up to her newsletter. 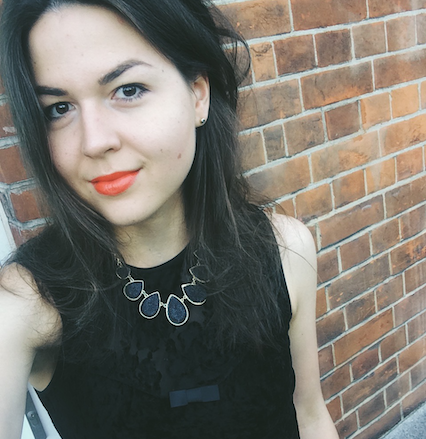